Poetry leads to the same place as all forms of eroticism — to the blending and fusion of separate objects. It leads us to eternity, it leads us to death, and through death to continuity. Poetry is eternity; the sun matched with the sea.

In his essay, The Metaphor of the Eye, Roland Barthes wrote about Bataille ‘demolishing the usual contiguities of objects and substituting fresh encounters’ – this very thought could be applied to my own photographic work. Objects have new meaning or connotations placed upon them via the suggested reference to the female form. The camera captures a momentary insertion, a stroke of a finger, or a curl of a toe… Embedded somewhere between the slightest touch and a forceful thrust, lies my own eroticism.

The formal, compositional, and aesthetic qualities of an image determine its construction. My most recent research into Japanese aesthetics and the photography of Guy Bourdin have informed this methodology. With these elements in place, I wish to provoke without becoming too over-prescribed, to arouse without overwhelming. Some things are only hinted at.

Working from a place that is primal to me, I have developed a personal eroticization of objects, specifically the vessel, and the bond it shares with the female form. During the creation of my images, every action I perform onto these objects is entirely intuitive, therefore mirroring the initial, inexplicable attraction to and selection of the objects themselves. Adopting an approach verging on the obsessive, these objects have been gathered over time, each holding its own perverse fascination.

It is important that there exists some sort of subtle ambiguity in my work; perhaps my audience is forced to look, then look again…and to wonder. 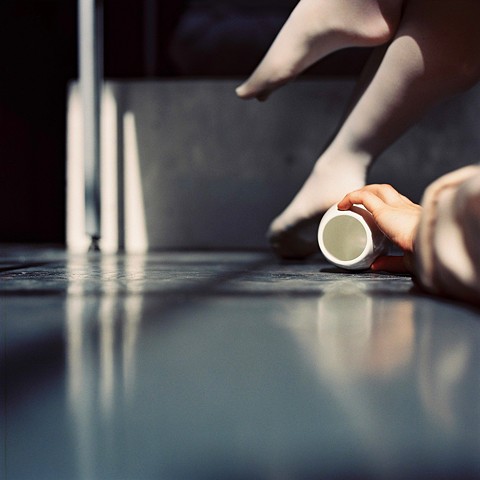 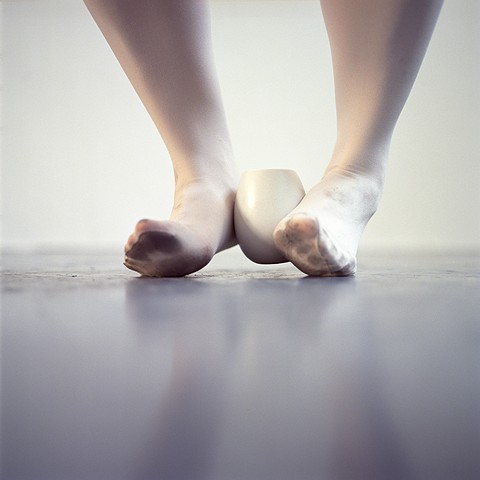 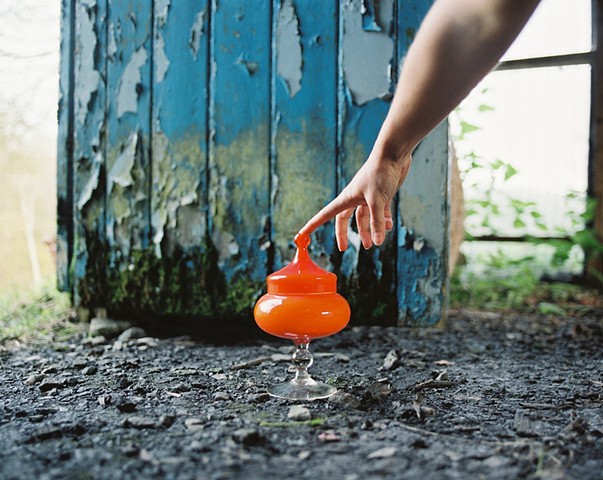